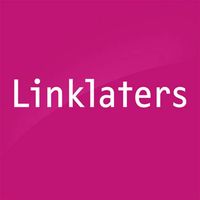 Following the Chancellor's statement in November last year committing to the UK's first Long-Term Assets Fund (LTAF) being up and running within a year, the FCA has this month launched its consultation on the LTAF regime.

First proposed in the Investment Association's Vision 2020 report, the LTAF would be a new category of fund designed to unlock mass market savings for the purpose of investment in long-term, less liquid sectors, seen as key to economic recovery.

UK policymakers have long considered the large amount of savings sitting in defined contribution (DC) pension schemes to be a relatively untapped source of capital for longer-term, less liquid asset classes such as private equity, private credit, venture capital, infrastructure and real estate (so-called "productive finance"). Likewise, these sectors tend to be accessible only through closed-ended structures, a deterrent to investors wishing to retain the benefits of open-ended funds such as daily dealing or the ability to redeem at net asset value.

The LTAF seeks to widen access to these sectors by means of an open-ended structure specifically designed to accommodate long-term assets, aimed at giving investors a route into these sectors in the form of an open-ended product, while aiming to ensure confidence that the fund is being managed appropriately in light of the risk inherent in relatively illiquid assets.

The key issue for this type of structure is liquidity mismatch. Open-ended funds investing in illiquid assets have been seen in recent years to run into difficulties when facing large numbers of investor redemptions, a risk firmly on the FCA's radar and one which underlies a number of the LTAF's proposed design features, such as longer notice periods for withdrawals tailored to the liquidity of the fund's assets, high levels of investor disclosure on redemption periods and specific liquidity management and governance requirements.

It is important for overall economic growth that the financial system supports investment that may take time to deliver a return. 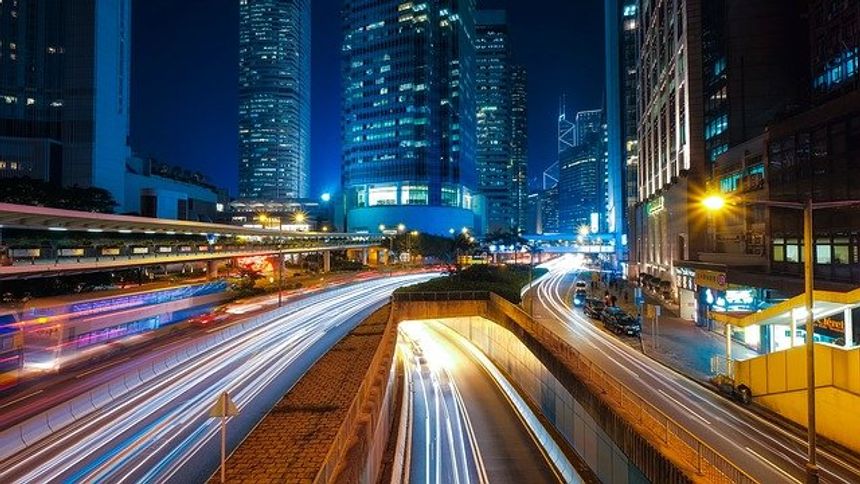