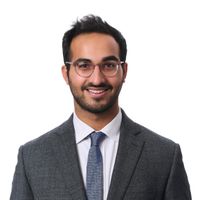 The European Commission has published the responses to its targeted consultation on the aspects of the EU Benchmarks Regulation relating to benchmarks administered outside the EU, revealing poor market support for the framework that is due to enter into force on 1 January 2024.

The report summarises responses to the consultation, in which the Commission sought views on how the rules applicable to non-EEA benchmarks could be improved ahead of the full entry into application of these rules in 2024.

Incoming rules on third country benchmarks are not popular

All respondents to the consultation used non-EEA benchmarks in some form, either due to established practices or business relationships, or because of the absence of a clear EU alternative. For these non-EEA benchmarks, there is considerable uncertainty among respondents on whether these benchmarks will be compliant with the Benchmarks Regulation from 2024.

Three quarters of respondents thought that not all non-EEA benchmarks would continue to be available in the EU through the relevant equivalence, recognition or endorsement provisions in the Benchmarks Regulation. Similarly, three quarters of respondents stated that the "grandfathering" provisions in Article 51(5) of the Benchmarks Regulation was insufficient to allow benchmark users to have access to their indices on an ongoing basis.

Nearly 90% of respondents stated that the entry into force of the third country benchmarks regime would have a negative impact on their activities.

With three quarters of respondents deeming the current third party benchmarks regime "not fit for purpose", there is broad support in the response to a fundamental review of the third country aspects of the EU Benchmarks Regulation.

In particular, respondents have suggested that a reformed BMR should have a narrower, risk-based approach that maintained a level playing field between EU and third country benchmarks. Notably, ESMA, the Dutch Authority for the Financial Markets and French Autorité des marchés financiers all voiced their support for such a change.

Respondents did not agree on the precise nature of the reform, although there was majority support for a "designation" based approach with the criteria for designation yet to be determined. There was general support for the Commission being able to designate benchmarks on a case-by-case basis.

Commission reminded to get the timing right

Finally, respondents reminded the Commission of the need to allow sufficient time for the implementation of any changes. In particular, respondents asked to be informed ahead of time of any expected timeline for rule changes, such as a potential delay to the 1 January 2024 date.

The Commission had intended to prepare a proposal in Q4 2022 but this timing has slipped. The Commission is also due to report on benchmarks reform to the Council by 15 June 2023. 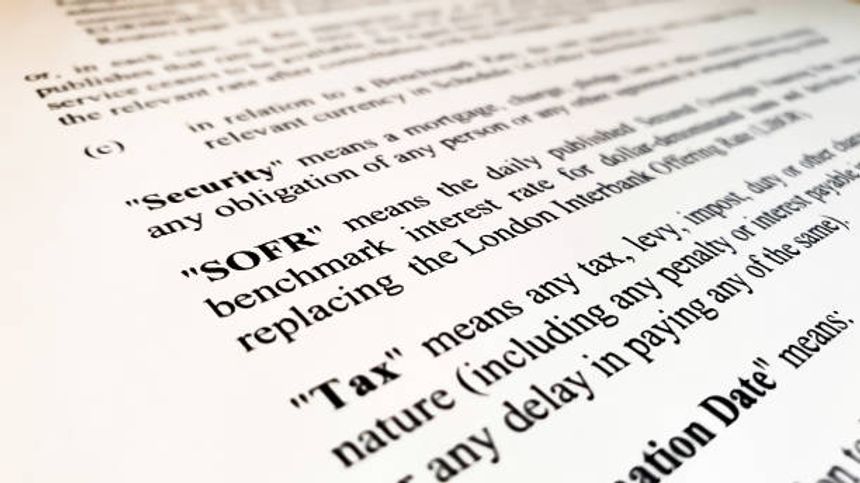