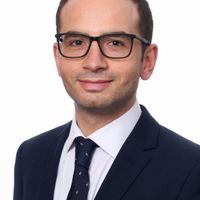 The leverage ratio was introduced (alongside enhanced Pillar 1 and new liquidity requirements) as part of the package of measures under Basel III designed to ensure financial stability. The purpose of the leverage ratio was to (amongst other things) "restrict the build-up of leverage in the banking sector". In accordance with the Tinbergen Rule, a new policy goal (i.e. reducing excessive leverage) required a new policy tool, hence the leverage ratio was born. The ratio is a non-risk based measure and has, since its outset, posed difficulties given concerns that it may impact the transmissibility of monetary policy pursued (ordinarily) by the central bank.

The ratio is calculated, in summary, by dividing Tier 1 capital by assets. The output of this calculation must be a minimum of 3%. However, a bank's reserves with the central bank are an asset (and thus count in the denominator); with the result that they can decrease an individual bank's ratio and theoretically result in a decrease in lending by a bank.

Concerns about the potential impact of the leverage ratio were demonstrated in the decision by the Bank of England in 2016, in the shadow of the Brexit referendum, to discount reserves (i.e. not to regard them as an asset for the purposes of calculating the leverage ratio) at the Bank in favour of a slightly increased (0.25%) leverage ratio.

At present, Basel rules allow for reserves to be temporarily discounted from the leverage ratio as long as they coincide with an increase in the leverage ratio. The exact amount of the increase is to be determined by the relevant jurisdiction. With the result that inconsistencies in the implementation of Basel III may develop in the future. Query also the extent to which the discounting of reserves may be temporary (see the fact that the Bank of England's discount is still in effect and the US Fed's proposed consultation on "potential Supplementary Leverage Ratio modification").

The result, as discussed by Carolyn Rogers, secretary general of the Basel Committee on Banking Supervision, on 18 May, may be that there is need for a re-think as to the calibration of the leverage ratio. This coincides with wider challenges to Basel III, and so-called Basel IV, in the EU (see discussions as to the appropriate use of the output floor) as well as divergent approaches between the UK and the EU recently in relation to the use of 'software assets' as capital.

Unlike the Basel risk-based ratio, the leverage exposure measure is meant to reflect all assets on an unweighted basis. However, in December 2017, the committee agreed to an amendment allowing national supervisors to exclude central bank reserves from the asset side of the calculation on a temporary basis, to tackle transmission problems in monetary policy. 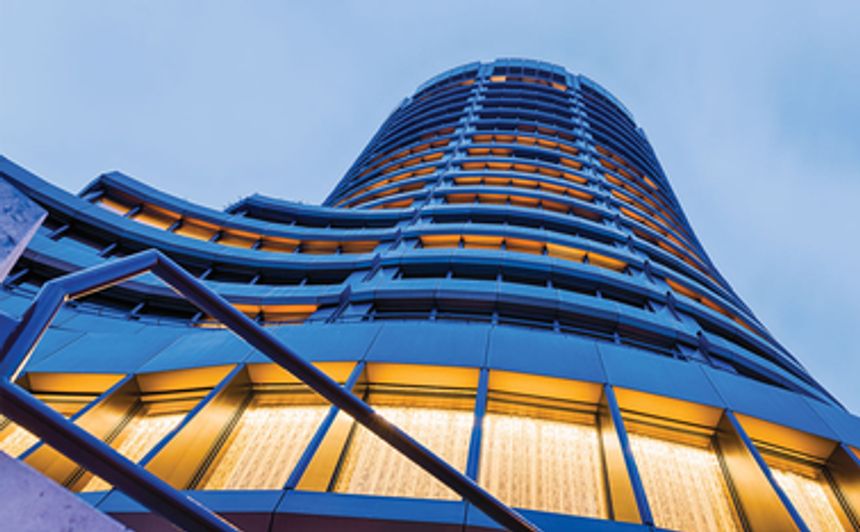