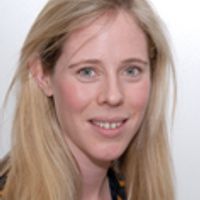 On 29 June 2021, the European Commission published its report to the European Parliament and the Council on CSDR. The report follows a broad consultation process and addresses the Commission’s proposed approach to a number of concerns raised by stakeholders on CSDR, including in relation to the controversial and unpopular settlement discipline regime (“SDR”).

Helpfully, the report concludes that further thought does need to be given to the SDR in order to make it more proportionate.

Unhelpfully, what the substance of those amendments might be is not made clear (i.e. whilst it is noted that a mandatory buy-in regime was rejected by most respondents and needs to be reconsidered, any likely alternative approach is not indicated). Also, any movement on the 1 February 2022 SDR application date is not indicated either.

The area of greatest interest from the report is the Commission’s response to stakeholder concerns about the SDR, which is due to come into force on 1 February 2022. The Commission considered feedback received as part of its targeted consultation and noted the following:

Almost all respondents had flagged the significant lack of clarity as to the scope of application of the mandatory buy-in rules.

The majority of respondents favoured voluntary rather than mandatory buy-ins, on the basis that mandatory buy-ins would reduce liquidity, increase costs for investors and place EU CSDs at a competitive disadvantage. However, the Commission noted that a small number of stakeholders favoured mandatory buy-ins for reasons including insufficient incentivisation created by voluntary buy-ins and investment which has already been made to comply with the impending mandatory buy-in framework.

The Commission concluded that, in light of stakeholder feedback, and subject to an impact assessment, it would be appropriate for it to consider proposing certain amendments to the SDR, in particular to the mandatory buy-in rules, to make it more proportionate and avoid undesired consequences. However, it did not expand on what those amendments would be in substance, e.g. it would not be safe at this point to assume that the Commission is moving towards a voluntary buy-in regime.

The report is positive in relation to the SDR as it demonstrates the Commission’s acceptance of a number of fundamental issues in the SDR and signals its willingness to amend the regime. However, the report provides no indication as to whether the deadline for implementation of the current SDR will be postponed pending any amendments.

In addition, the report states that the Commission will consider certain amendments to the SDR without providing any granularity on likely amendments. Although specificity is likely to follow in due course, this lack of detail coupled with the uncertainty as to whether the implementation of the SDR will be postponed means that firms are likely to consider that they will need to continue with their SDR implementation plans, even though the report itself does not assist in providing clarification as to what those implementation plans should look like.

Please do not hesitate to get in touch if you would like to discuss any of the issues raised by the report or any other queries you may have on CSDR. 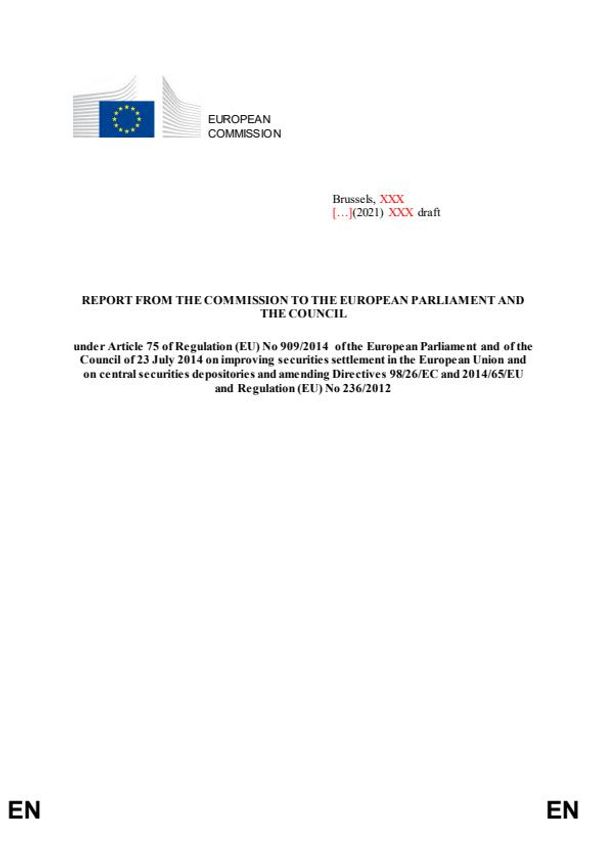