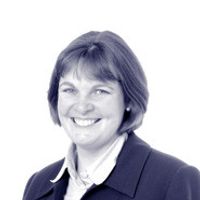 The term "mortgage prisoners" has been bandied about over recent years but it is important to understand that, in regulatory terms, it has a specific definition. A mortgage prisoner is a borrower who is up-to-date with payments, is unable to switch to a new mortgage deal AND could potentially benefit from switching depending on their loan and borrower risk characteristics.

Earlier this year, the Treasury announced that it would be working with the FCA to look more closely at the characteristics of mortgage prisoners and to see how effective the FCA's new rules were in enabling such borrowers to switch.

The FCA has just published its review and it makes for interesting reading. As you would expect, there are lots of numbers and lots of graphs but the headline is that many borrowers cannot switch because they present too much of a risk to a new lender to be attractive as a new customer.

There has been a sea change in lenders' risk appetites since the financial crisis. Certain borrowers who took their loans out before then benefitted from the fact that high LTV loans were available, risk tolerances were higher and interest-free mortgages were available without the need for the repayment strategy to be rigidly assessed by the lender. How things have changed.

With the 2008 financial crisis and the tightening up of the FCA rules as a result of first the Mortgage Market Review, and then the UK implementation of the Mortgage Credit Directive, getting a mortgage became more difficult.

The reality is that many who were granted mortgages prior to 2008 would not meet the standards required today.

In 2018, most active lenders committed to offering existing borrowers new deals as long as they were not in arrears, even where they would not meet the current lending criteria as a new customer. It is fairly obvious that, if a customer is up to date on their payments, they can afford a cheaper monthly instalment. The modified affordability assessments therefore work well for such customers. Since active lenders cover 97% of the market, this is good news.

The FCA therefore focuses on those borrowers who have loans with inactive lenders. The FCA's relaxation of the rules for affordability assessment were extended to enable active lenders within a financial group to offer loans to such borrowers, even where the specific lender had ceased new lending.

It is therefore no surprise that the vast majority of mortgage prisoners have mortgages with inactive lenders who have no active lender within the financial group. These lenders were required to write to their mortgage prisoners telling them that it might be easier to switch to a new lender and pointing them in the right direction. But did that help?

The first headline figure is that mortgage prisoners account for only 2.3% of the total number of residential numbers and of those many could, if they chose to, switch to a new provider. Of the 195,000 mortgages, 97% of those were entered into before the financial crisis and the pulling up of the drawbridge, in so far as mortgage availability went. Of those 195,000 around 47,000 (24%) are mortgage prisoners while an additional 30,000 would be unlikely to benefit from switching. 66,000 should be able to switch since they are likely to be within the credit risk appetite of active lenders. It is noted that some of those may not actually benefit from switching.

So, are borrowers paying more than they expected to pay? The answer would see to be an unequivocal "no". 95% of mortgages with inactive firms have a lower rate than at origination. Since 31 October 2004, lenders have been required to disclose the effect of a rise in interest rates on the monthly payment so for the vast majority of borrowers, they are paying less than they were originally.

Did the modified affordability assessment make a difference?

This really is a bit of a "you can lead a horse to water" situation: of the 140,000 letters sent about potential switching options, only 534 calls were made to the Mortgage and Pensions Service. 702 calls were made to intermediaries and it is noted that there may have been some overlap.

What did the FCA conclude?

The FCA estimates that there are 47,000 mortgage prisoners who have loans with inactive firms and that 25% of those might benefit from switching to a new lender. The issue is that those borrowers, either through their personal characteristics (e.g. reduction in income) or loan characteristics (e.g. interest only loan with no credible repayment vehicle or high LTV), are outside current lender appetite.

The FCA estimates that up to 6,000 mortgages prisoners might be close to meeting current lenders risk criteria and the FCA therefore is asking lenders to review their policies to see if they can accommodate those borrowers.

Borrowers should consider whether there are steps they can take to improve their chances of switching.

The FCA's evidence, in its words, points to solutions for mortgage prisoners that either encourage lenders to see if they can help those who are close to their criteria or that help borrowers improve their chances of switching. It welcomes practical and proportionate initiatives from industry or others to provide these borrowers with tools or materials to help them do this.

Government and industry will use the report to consider if there are further practical and proportionate solutions that will enable these borrowers to switch their mortgage where they would benefit from doing so.

In reality, the majority of mortgage prisoners are stuck because they are outside current risk tolerances and, accepting this will not be a popular view, they do have the benefit of having a mortgage and home while others in a similar position today would simply not be able to get on the property ladder. 95% of them are paying less each month than when they took out their mortgage and 97% are paying rates that are currently charged by active lenders. The FCA's figures demonstrate that, despite a certain amount of noise around the plight of mortgage prisoners, borrower engagement is low - many who could switch simply haven't bothered - and for those currently unable to switch, given that lenders rate for risk, any move to open up lending criteria might not make materially lower rates available.

However, we cannot force lenders to lend to any borrower and who to lend to is always a commercial decision for firms. 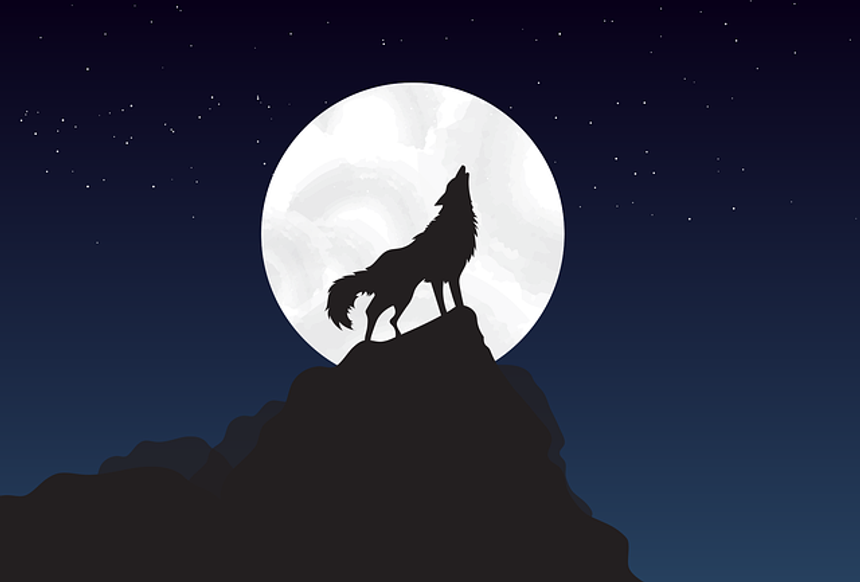 Merchants Awake! Your apathy may be costing your business
Jean Price

Regulation by stealth - could "indirect" supervision be going out of fashion?
Jean Price