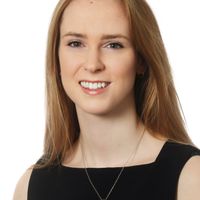 The Deputy Director-General of the European Commission has announced in a letter that the application date of the RTS under the Sustainable Finance Disclosure Regulation (SFDR) has been delayed by a further six months to 1 January 2023.

However, the letter envisages that the first entity level report on principal adverse impact indicators (PASI) under the delayed RTS will be due in June 2023, and that the first reference period for that report will be the 2022 calendar year. Therefore firms will still need to collect information on PASIs from 1 January 2022 if they are to report in June 2023.

“Since the grounds for the transitional arrangement envisaged in Article 4(3) of the draft regulatory technical standards jointly submitted by the three Authorities to the European Commission on 4 February 2021 (JC 2021 03) are no longer relevant, and in view of the overall deferral of the application of the delegated act, we envisage that financial market participants, which publish the statement referred in Article 4(1), point (a), of Regulation 2019/2088, or paragraphs 3 and 4 of Article 4 of that Regulation will have to comply with the disclosure requirements on principal adverse impacts on sustainability matters laid down in the delegated act the first time by 30 June 2023, i.e. the first reference period under the regulatory technical standards to be 1 January 2022 to 31 December 2022.”

The Commission’s letter does not say whether to expect any further changes to the list of PASIs previously included in the draft RTSs, however given that firms must start collecting data from 1 January 2022, this would suggest that there will not be any changes as otherwise this would be impossible.

This follows a delay announced by the Commission earlier this year, delaying the application of the RTS from 1 January 2022 to 1 July 2022. The Commission had previously indicated its aim to adopt the two sets of RTS (on PASIs and the details of website, precontractual and periodic disclosures, as well as the taxonomy-related product level disclosures) together as a single delegated act by the end of December 2021. The adoption of these acts is now expected to be delayed and the application date of the RTS is expected to be 1 January 2023.

For more information on the SFDR RTS, see our post on the ESA’s revised draft RTS on Taxonomy alignment disclosures and our publication on the ESA’s Final report on draft regulatory technical standards and ESA’s supervisory statement – key takeaways. 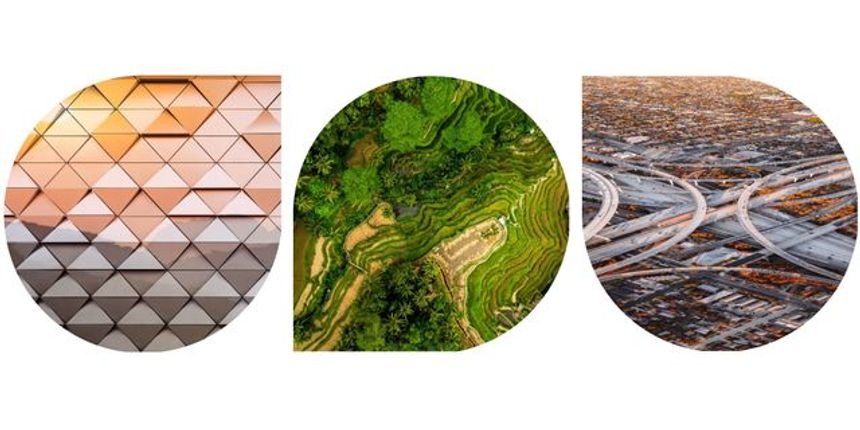