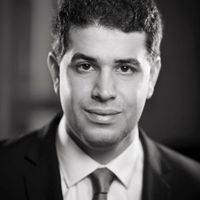 The Financial Services and Markets Act 2000, which was put in place by New Labour when it overhauled financial services legislation, is the bedrock of UK financial services regulation, albeit that it has been amended significantly over the years.

In this year's Queen's speech, it was announced that a new Financial Services and Markets Bill would be introduced by the government to "strengthen the United Kingdom’s financial services industry, ensuring that it continues to act in the interest of all people and communities". For regulatory lawyers, this brings the prospect of no longer being able to just refer to "FSMA" and know that other regulatory lawyers will know what you are talking about.

In the Lobby Pack for the Queen's speech, the government has provided more details of what the new FSMA will cover.

One significant omission from the Queen's speech is requirements for big companies, asset managers and asset owners (e.g. occupational pension schemes) to disclose their environmental impact, which had been announced by the Chancellor in his July 2021 Mansion House Speech and fleshed out in the October 2021 Greening Finance Roadmap. The FT reports that this was "partly at the behest of David Canzini, deputy chief of staff in Downing Street", who it says "told aides to drop or postpone policies which could be seen as 'unConservative' in order to differentiate the party from Labour". The FT reports that HM Treasury said it “remained committed to implementing sustainability disclosure requirement and will proceed with the necessary legislation in due course”.

Both cash and crypto

It is a sign of the times that the Bill will include both protections to ensure continued access to cash and the regulation of stable coins. HM Treasury have said that the Bill will "protect access to cash" by "ensuring the continued availability of withdrawal and deposit facilities across the UK, and that the country’s cash infrastructure is sustainable for the long term". The government says the Bill will support the "safe adoption". This follows the publication in April 2022 of the UK regulatory approach to cryptoassets, stablecoins, and distributed ledger technology in financial markets.

The government says the purpose of the Bill is to:

● Maintain and enhance the UK’s position as a global leader in financial services, ensuring the sector continues to deliver for individuals and businesses across the country. This will promote a competitive marketplace for the effective use of capital, supporting economic growth.

● Seize the benefits of Brexit, by establishing a coherent, agile and internationally respected approach to financial services regulation that best suits the interests of the UK.

The government says that the main benefits of the Bill would be:

● Cutting red tape in the financial sector to make the UK an even more attractive place to invest and do business, while making sure that high standards are maintained.

● Harnessing the opportunities of innovative technologies in financial services, including supporting the safe adoption of cryptocurrencies and resilient outsourcing to technology providers.

● Supporting individuals’ confidence in financial services by ensuring continued access to cash across the UK and protecting people from scams.

The government says that the  main elements of the Bill are:

● Revoking retained EU law on financial services and replacing it with an approach to regulation that is designed for the UK.

● Updating the objectives of the financial services regulators to ensure a greater focus on growth and international competitiveness.

● Reforming the rules that regulate the UK’s capital markets to promote investment.

● Ensuring that people across the UK continue to be able to access their own cash with ease. HM Treasury have said that the Bill will "protect access to cash" by "ensuring the continued availability of withdrawal and deposit facilities across the UK, and that the country’s cash infrastructure is sustainable for the long term".

● Introducing additional protections for those investing or using financial products, to make it safer and support the victims of scams. In particular, HM Treasury have said that Bill will enable the Payment Systems Regulator to require banks to reimburse authorised push payment (APP) scam losses. This limb is also likely to include changes to the regulatory perimeter recommended by the FCA Perimeter Report.

There is quite a bit packed into the Financial Services and Markets Bill to keep the financial services sector and regulatory lawyers for this Parliament and beyond. Accuse me of clinging to the past but I just don't think it has the same ring as FSMA 2000...

Omar Salem is a Managing Associate in the Financial Regulation Group, Linklaters, London

In this year's Queen's speech, it was announced that a new Financial Services and Markets Bill would be introduced by the government to "strengthen the United Kingdom’s financial services industry, ensuring that it continues to act in the interest of all people and communities". 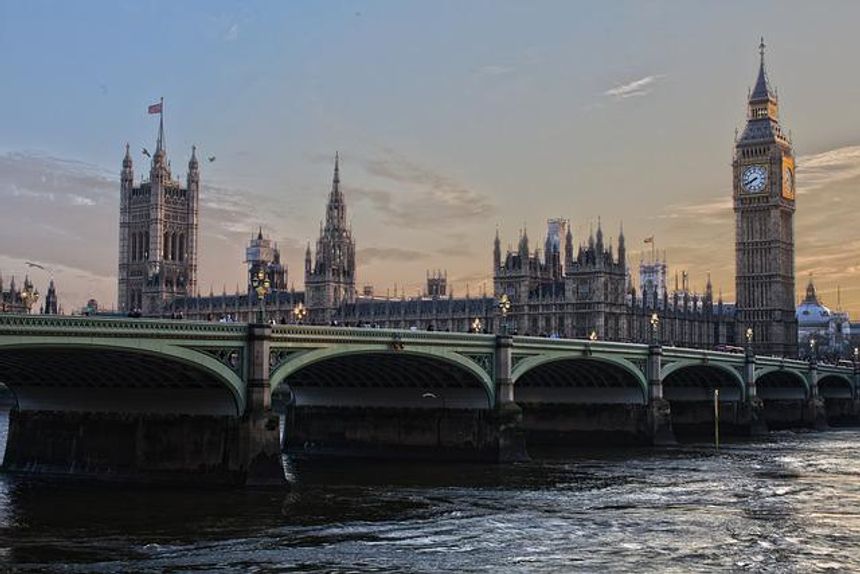 Will there be a strike at the FCA?
Omar Salem

Calling EEA payments and e-money firms: the European Commission wants to hear from you
Olivia Murphy

Harness D&I to capitalise on innovation (and comply with our rules): FCA
Duncan Campbell