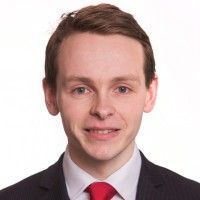 On 1 August the ECB published its Opinion to the Council regarding the Commission's March 2022 Proposal for amendments to the Central Securities Depositories Regulation (CSDR), making a helpful intervention on the topic of mandatory buy-ins.

The mandatory buy-in regime was of course the most controversial aspect of the CSDR's "settlement discipline regime", subjecting counterparties to failing transactions in instruments settled in an EU CSD to prescriptive and complex requirements to implement buy-in procedures (potentially multiple times where one settlement fail lead to a "chain" of subsequent failures). The mandatory buy-in requirement was originally scheduled to go into effect from 1 February 2022, but following significant industry advocacy about the risks the regime posed its application was delayed pending the Commission's review of the CSDR (though other elements of the settlement discipline regime, such as the cash penalties regime, went into effect as scheduled).

The ECB, in its Opinion, now calls for the mandatory buy-in regime to be scrapped entirely, citing its concern for the disruption that the regime might cause to securities markets (e.g. because of the lack of availability of buy-in agents).

Failing that, the ECB welcomes the Commission's proposal to specify through subsequent legislation (an 'implementing act') which financial instruments or categories of transaction should be subject to mandatory buy-ins, but wants any such decision to be further weighed by the Commission - in consultation with the ECB - against the potential effects of such a mechanism on EU financial stability and settlement efficiency. The ECB also urges the EU authorities to consider whether more flexibility could be built in, for example by requiring market participants to contractually agree among themselves how to execute buy-ins rather than being bound to follow prescriptive legislation. Finally, the ECB also calls for securities financing transactions (SFTs) to be excluded entirely.

Given the unpopularity of the mandatory buy-in regime with market participants, this intervention is likely to be welcomed warmly as a source of support for caution in the implementation of the regime and for perhaps encouraging the EU authorities to go further in doing away with mandatory buy-ins entirely.

The ECB also touches on a number of other points raised in the Commission's review:

Next steps and more information

Our note on the Commission's original reform proposals is available here. With trilogues yet to begin the Commission's proposals of course remain some distance from entering into force, and so it remains to be seen to what extent the ECB's views will prove persuasive on the other EU institutions. 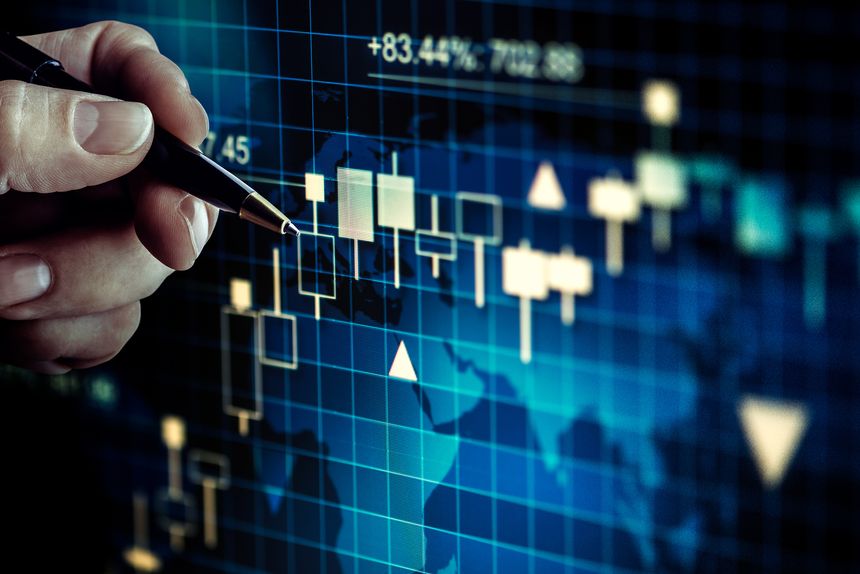