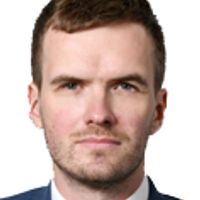 The Financial Policy Committee (FPC) has confirmed it will withdraw its affordability test recommendation on 1 August, following its recent review of the UK mortgage market.

The affordability test was originally introduced in 2014. It specifies a stress interest rate for lenders when assessing if a prospective borrower is able to repay a mortgage - put simply, borrowers need to show they could keep up with repayments if their interest rate were 3% above the lender's reversion rate.

The purpose of the test - alongside the parallel loan-to-income (LTI) flow limit - is to provide a check on any "loosening in mortgage underwriting standards" that could rapidly increase household debt to dangerous and unsustainable levels.

The affordability test currently sits alongside:

The change will remove much of the overlap between these requirements, with the LTI flow limit and MCOB rules continuing unaffected.

The change has somewhat split the industry. While many respondents to the FPC's consultation were supportive of the move, others have pointed to unforeseen consequences such as its impact on house prices, while others have suggested the LTI flow limit should have been the focus of any changes.

Ultimately, the FPC has determined that the change will improve access to borrowing by removing a measure which currently has a "limited impact". In particular, it has reviewed a hypothetical scenario where lenders rely on the 1% minimum stress rate under MCOB*, and is satisfied that where house prices are increasing rapidly, MCOB rules and the LTI flow limit will effectively mitigate rises in the number of highly indebted households.

What next for MCOB

No changes are currently proposed to MCOB, however the FPC's consultation response cited ongoing "uncertainty and inconsistency in the approach to affordability testing", and suggested MCOB would be the best place to provide further clarity to lenders. The FPC has confirmed this feedback has been noted to the FCA.

*MCOB requires firms to consider market expectations regarding likely future interest rate rises. In practice, this may be more than the 1% specified in MCOB.

The LTI flow limit is likely to play a stronger role than the affordability test in guarding against an increase in aggregate household indebtedness and the number of highly indebted households in a scenario of rapidly rising house prices. Financial Policy Committee 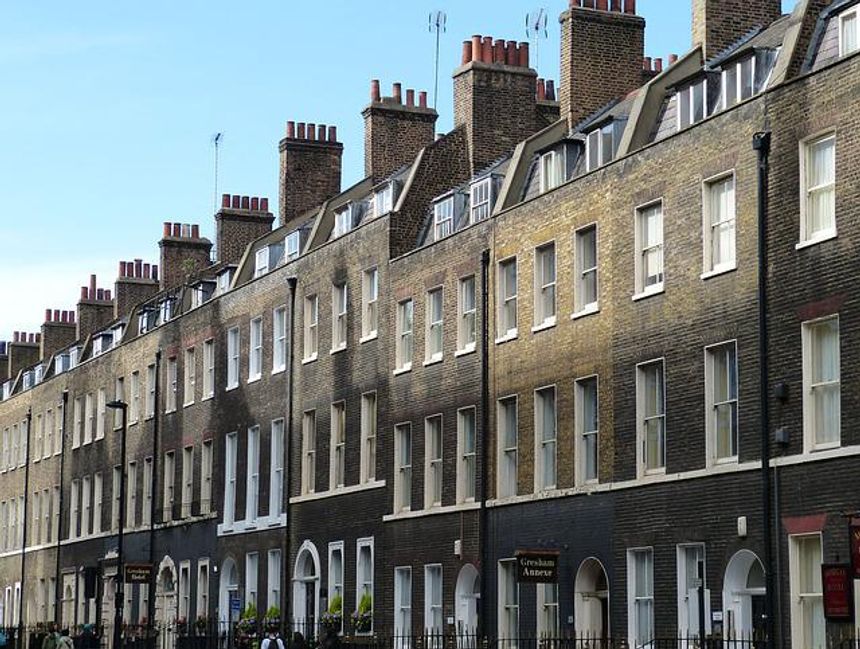