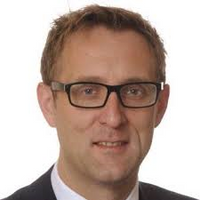 Maybe a sign of middle age, or having worked on financial regulation for over a quarter of a century, but I have a strong sense of deja vu when it comes to the FCA's new Consumer Duty.

This sounds like an ambitious and wide-ranging set of requirements. And it is. But it appears strikingly similar to the ambitions and rhetoric of the FCA’s predecessor’s “Treating Customers Fairly” initiative. 'TCF' was the subject of substantial work across the financial services sector in the years leading up to the global financial crisis and remains part of the FCA’s rules and guidance. TCF was also intended to focus firms on customer outcomes and, in 2006 the then Financial Services Authority defined six "TCF Outcomes":

This was backed with voluminous "informal" FSA guidance in a succession of discussion papers, progress reports, "cluster reports" from thematic work etc exhorting and "requiring" firms to implement and "embed" TCF in their culture and governance and at all stages of the product life cycle, to use management information to measure whether fair outcomes were being achieved for customers and to take action if they were not.

The similarities with the new Consumer Duty are obvious. The Consumer Duty's focus on consumer "outcomes" is not new - "outcomes-based regulation" was central to TCF too. Similarly, Consumer Duty requirements for firms to consider outcomes for consumers who are not their direct customer or who are primarily served by other firms in the distribution chain are not wholly new either - TCF sparked a major call for guidance on this precisely because it appeared to be requiring product manufacturers to take responsibility for distribution networks. That resulted in guidance on the respective responsibilities of product providers and distributors, which is still in force in FCA Handbook and which informed MIFID provisions that are contained in the FCA Product Intervention and Product Governance rules ("PROD", which the FCA has now confirmed will deliver compliance with key requirements of the Consumer Duty)

Given the similarities/overlap with TCF, some regulated businesses will understandably react to the new Consumer Duty with "we already do this.... we are always focused on delivering good outcomes for customers ... it's already central to our business". (Indeed, that was the initial reaction of many to TCF.) This would, however, be a potentially very costly mistake for two reasons: First, there are some very significant changes to the regulatory regime embedded in Consumer Duty rules and guidance. Second, firms need to focus on why it is that (it is perceived by regulators at least) implementation of TCF failed. It is essential that firms avoid repeating the same mistakes and thereby expose their business to increased enforcement risk and financial liability.

The final rules and guidance on the new Consumer Duty do not make it easy to work out what exactly is changing, in part because the vast bulk of the past guidance on TCF is not in the FCA rules or the Handbook but was spread across an array of different FSA publications, some of which are now only accessible from the National Archive. However, here are just some of the key differences that emerge from a careful comparative study:

None of these rules carry private rights for customers to sue on breach. However, they are all enforceable through the full range of powers available to FCA including s166 reviews, requirements/restrictions on firms, public censure, financial penalties and the power to require firms to pay compensation. The rules will also inform adjudication at the Financial Ombudsman Service. The wording of many of these rules is very broad and in some instances surprising. For example, the rule requiring firms to act in "good faith" might  be expected to be uncontroversial. However, a close reading reveals that the FCA's definition of "good faith" includes not just acting in good faith in the normal sense of that term but also "acting consistently with the reasonable expectations of retail customers", which is a much wider concept. The codification of FCA's expectations in its Handbook is to some extent helpful in clarifying what firms need to do. However, an enormous amount of judgement is still involved and a general, enforceable rule that "[a] firm must avoid causing foreseeable harm to retail customers"  is an incredibly broad and flexible tool in the hands of the FCA's Enforcement division.

Learning the lessons from TCF

So there will be a clearer route for the FCA to bring enforcement action under the Consumer Duty on the basis of rules which do raise standards in a number of areas. Further there is huge political capital behind this reform and a clear intent from the FCA that it should drive a fundamental change in approach across the industry.  It is important for firms to consider why previous implementation of TCF did not meet expectations and to take steps to address the lessons from TCF in their Consumer Duty implementation. Focusing only on those areas where the rules and guidance impose new obligations/expectations over and above TCF risks simply reinventing the TCF wheel and, in doing so, repeating some of the same mistakes. Cookie-cutter frameworks, templates and dashboards will likely miss the target. Firms need to go further and ask themselves what they can do differently in implementing Consumer Duty in order to gain greater assurance of delivering good consumer outcomes.

In answering that question firms would do well to look critically at the root causes of failures in the retail financial services sector to understand why TCF failed to prevent them. Based on our own experience of looking in depth at many such cases through investigations work, there are some consistent themes including, for example:

Past performance on TCF suggests it is on these sorts of issues that the success or failure of firms' implementation of the Consumer Duty will turn. The FCA rules and guidance leave firms plenty of scope to innovate and evolve their approaches over time but that process needs to start now. Firms need to reflect on how we got here but then get back to the future with the Consumer Duty – recycling past TCF work is unlikely to deliver the outcomes consumers and regulators expect and, this time round, the Consumer Duty has real teeth.

"Firms should embed a focus of acting to deliver good outcomes in each of their business functions and put customer interests at the heart of their business model and culture. This ranges from high-level strategic planning to individual customer interactions, as well as product and service development, sales and servicing, distribution, support, and risk and control functions" Sheldon Mills, Executive Director of Consumers and Competition, FCA (July 2022) 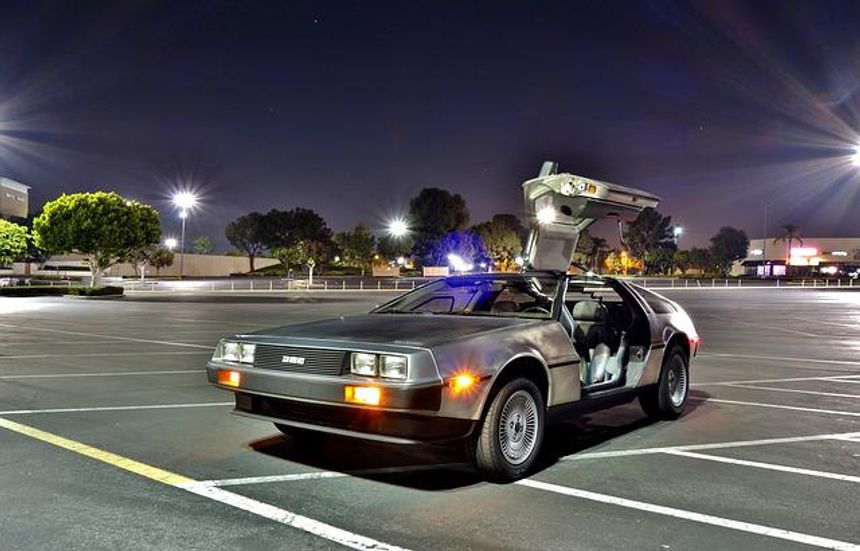