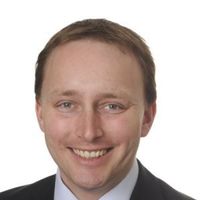 There must have been a sigh of relief at the FCA and PRA last week when news of this High Court decision reached them.

The regulators had been holding their breaths ever since this Insolvency and Companies Court decision last year that an FCA warning notice (for listing rules breaches and market abuse) was subject to the liquidation stay on action and proceedings.

The regulators would no doubt have been concerned that due to present economic circumstances they would increasingly encounter insolvent firms in the course of attempted enforcement action - not to mention that entities might be encouraged by the decision to enter into insolvency processes to avoid regulatory action.

Luckily for the regulators, the High Court disagreed on appeal, deciding that an FCA warning notice for listing rules breaches and market abuse is not subject to the liquidation stay.

The High Court expressly declined to rule on other types of notice and on notices issued other than for listing rules breaches and market abuse.  But it's likely that a court applying the High Court's reasoning in future would reach the same conclusion in respect of the great majority of statutory notices issued under FSMA.  That's because they generally share the same indicia that the High Court considered relevant in this case: they are processes of administrative decision-making by a government agency (the RDC is quasi-independent, but not independent enough; and Upper Tribunal referrals are a separate beast and in any event they are commenced by the subject rather than the FCA so would not be caught by the stay).

This does mean more work for insolvency practitioners: FCA and PRA enforcement action may be taken during insolvencies, so practitioners will need to turn their minds once more (and the insolvent entity's resources) to actively participating in enforcement processes. 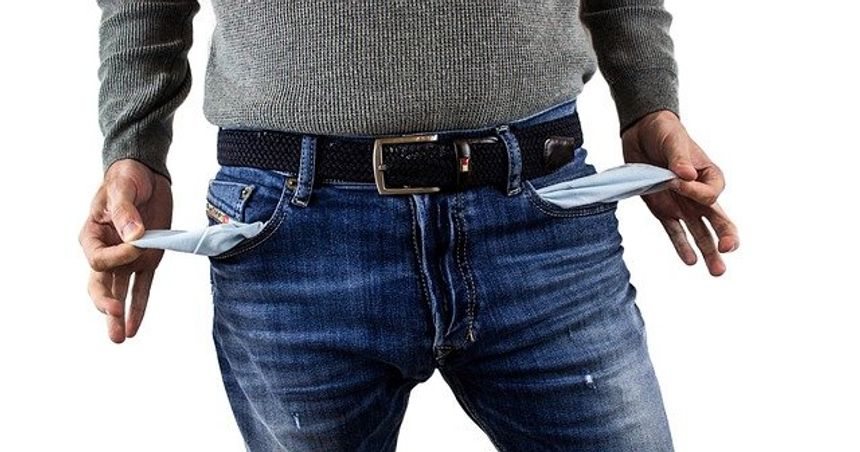 There are serious questions about how asset managers will implement the consumer duty
Raza Naeem, Sara Cody, Duncan Campbell